As mentioned earlier, here’s the DIY for the Marc by Marc Jacob Flats which I had contributed to Fashion Parkway, be sure to tweet me a picture @Cheers_Charlie if you guys end up making a pair yourself!

I have simply been lusting after Marc by Marc Jacob mouse flats for years! Marc Jacobs must be doing something right considering that they have been reissued season after season in an array of colours and styles. You have your studded ones, glitter, pony hair, and sling backs. So many options to chose from but my absolute FAVORITE would have to be the studded ones. I love the added edge factor and it reduces the cartoon-ish factor. It’s a chic way to wear animals on your feet!
Total cost: $60 (compared to $200+) 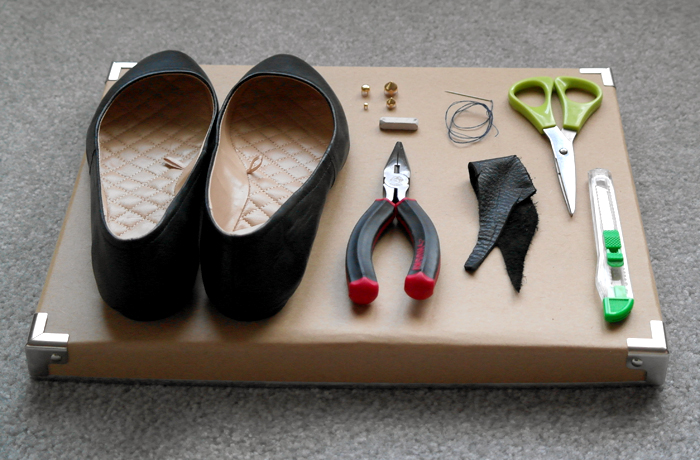 *I ordered my studs from this store on Etsy 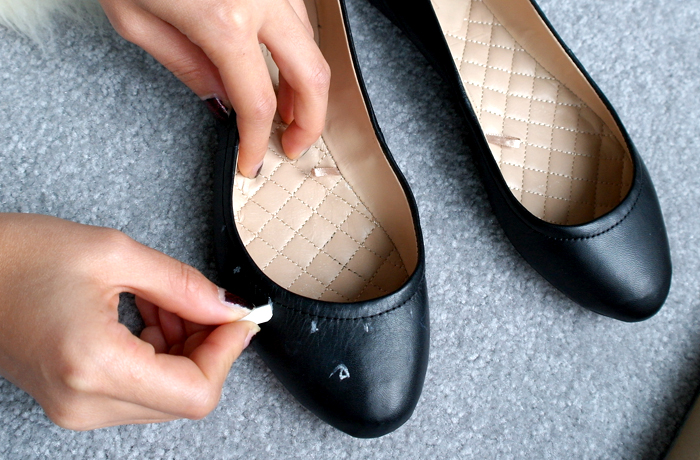 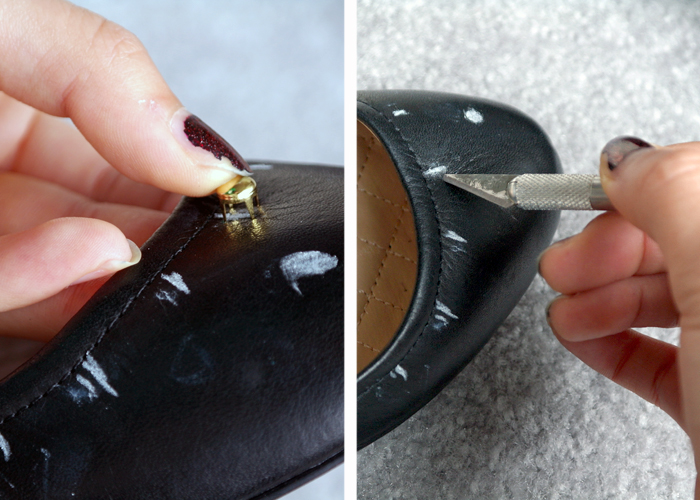 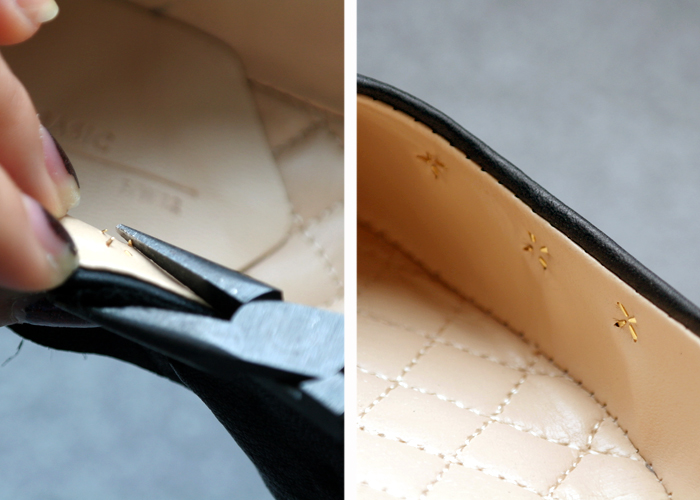 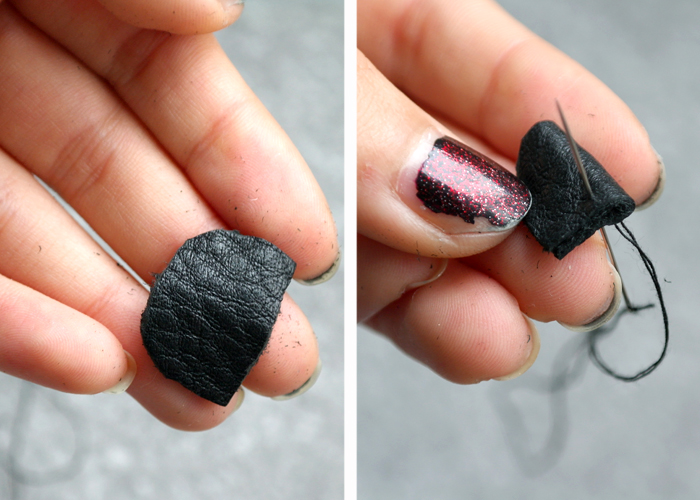 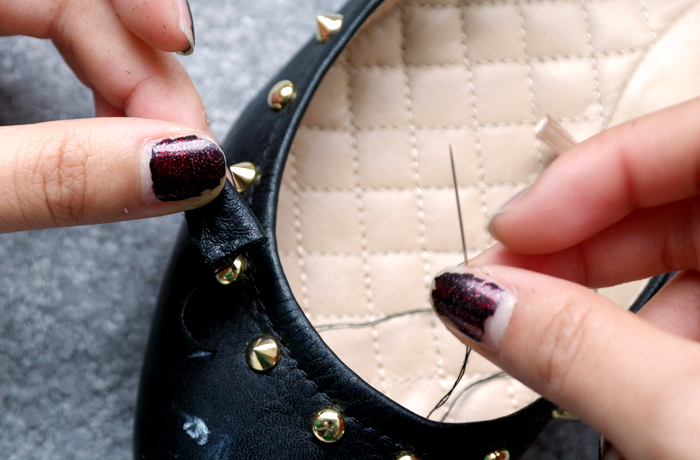 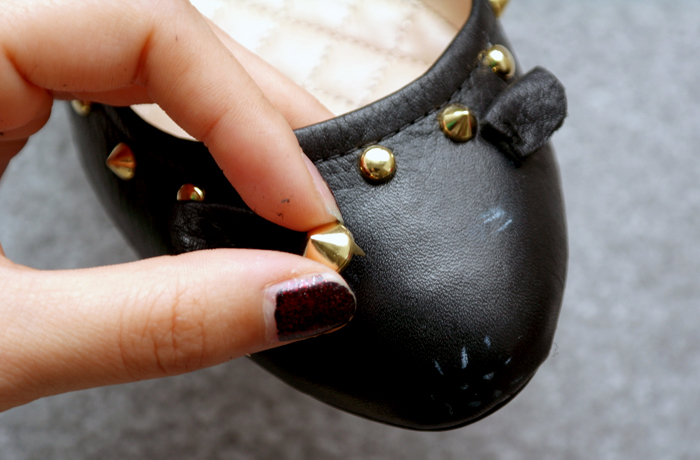 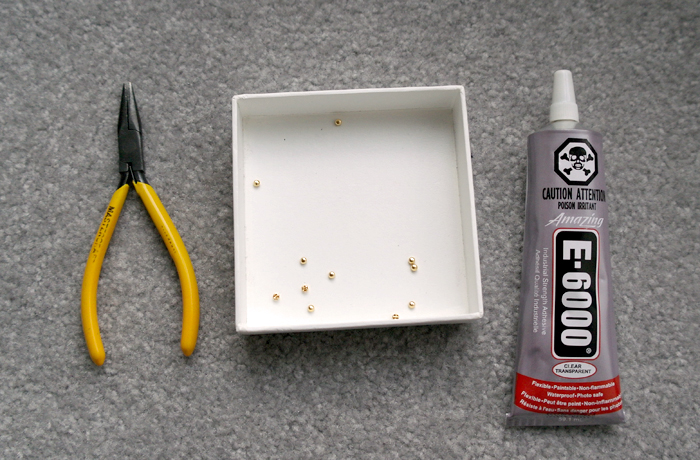 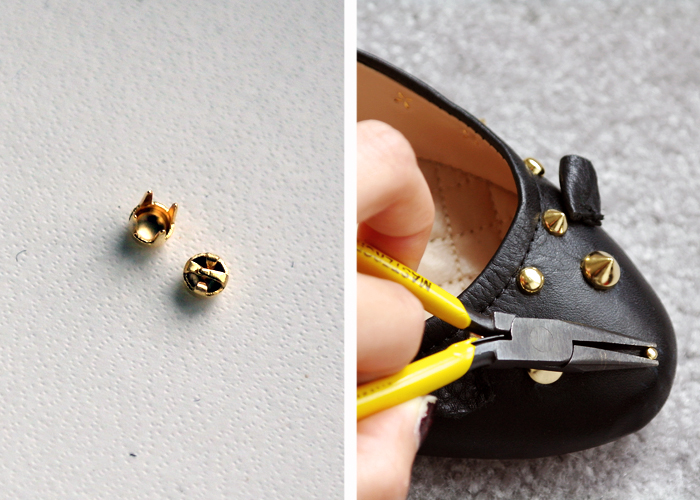 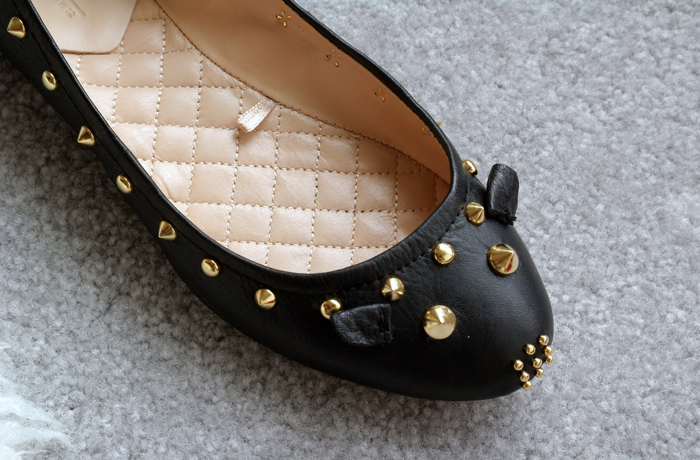 This site uses Akismet to reduce spam. Learn how your comment data is processed.

Welcome to DECONSTRUT, a place where you can see the world through my Canon view finder.
I hope you will stay awhile!